It was in the year back 1998 during the inception of an engineering college (Bankura Unnayani Institute of Engineering) in Bankura, a dream emerged in the mind of our Honorable Chairman, a visionary dreamer and entrepreneur “Mr Satya Sadhan Dutta”  to set up an English medium school in Bishnupur. The idea came into manifestation in the year 2003 only with 70 students. That is how our first educational institute Bishnupur Public School came into existence. And the journey began.  Next year in 2004 Bishnupur Public PTTI a composite B. Ed college had been set up at Ramanandanagar, Chougan.

In 2010, one of our most remarkable project began its journey at ‘Shiromonipur‘. It is the ‘Bishnupur Public Institute of Engineering’, a multipurpose diploma engineering college with more than 1800 students and 160 qualified teachers. The institute has been awarded as the best infrastructure by the AICTE on 27th June 2015. This institute plays a very vital role in the technical education map of Bankura District. CIVIL engineering, Electrical engineering, Mechanical engineering, Computer Science and Electronics and Telecommunication are the trades taught here.

Another milestone we have achieved in 2015 by establishing Bisnupur Heritage School- CBSE at Barnaparichay campus near Chougan. The school got affiliation from the Central Board of secondery Education (CBSE) in 2020 and became a pride of our two decade long journey.

By this time in 2016 another feather added in the hat of BPIE Group by establishing the  Bishnupur Mallabhum B.Ed College and Bishnupur Public B. Ed College. 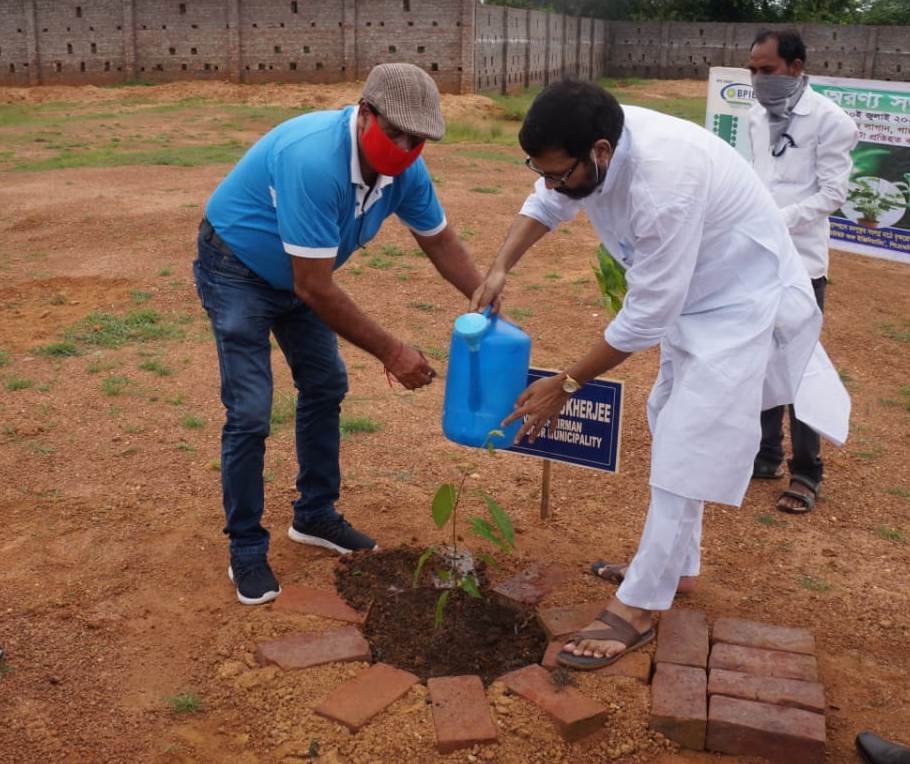 Now the Group is fully functional with the following Institutes and Projects.